ShadowExplorer is a small, portable program. This free utility will help you recover damaged (encrypted) files from their shadow copies, which were previously created by the VSS (Volume Shadow Copy Service). This program allows users to access shadow copies through a simple and intuitive interface. ShadowExplorer will be especially useful for users of home versions of Windows Vista / 7/8, since they do not have direct access to shadow copies of files. 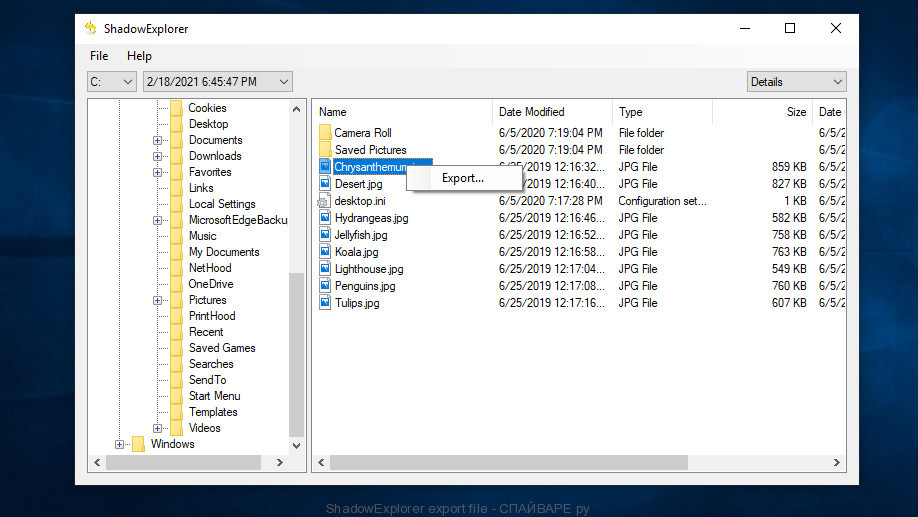 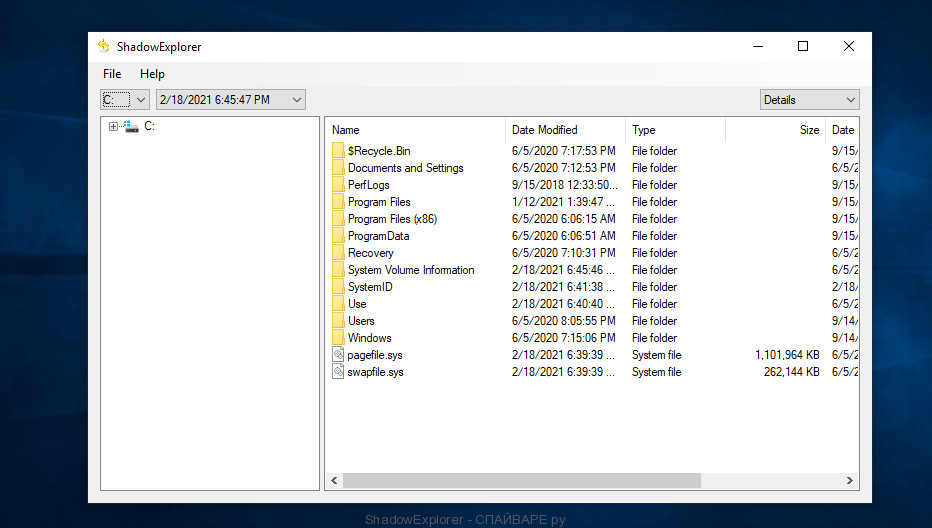 Our website contains instructions and tools that will help you to remove intrusive ads, viruses and trojans absolutely free.

How to remove Qlln ransomware. Decrypt and recover .qlln files.